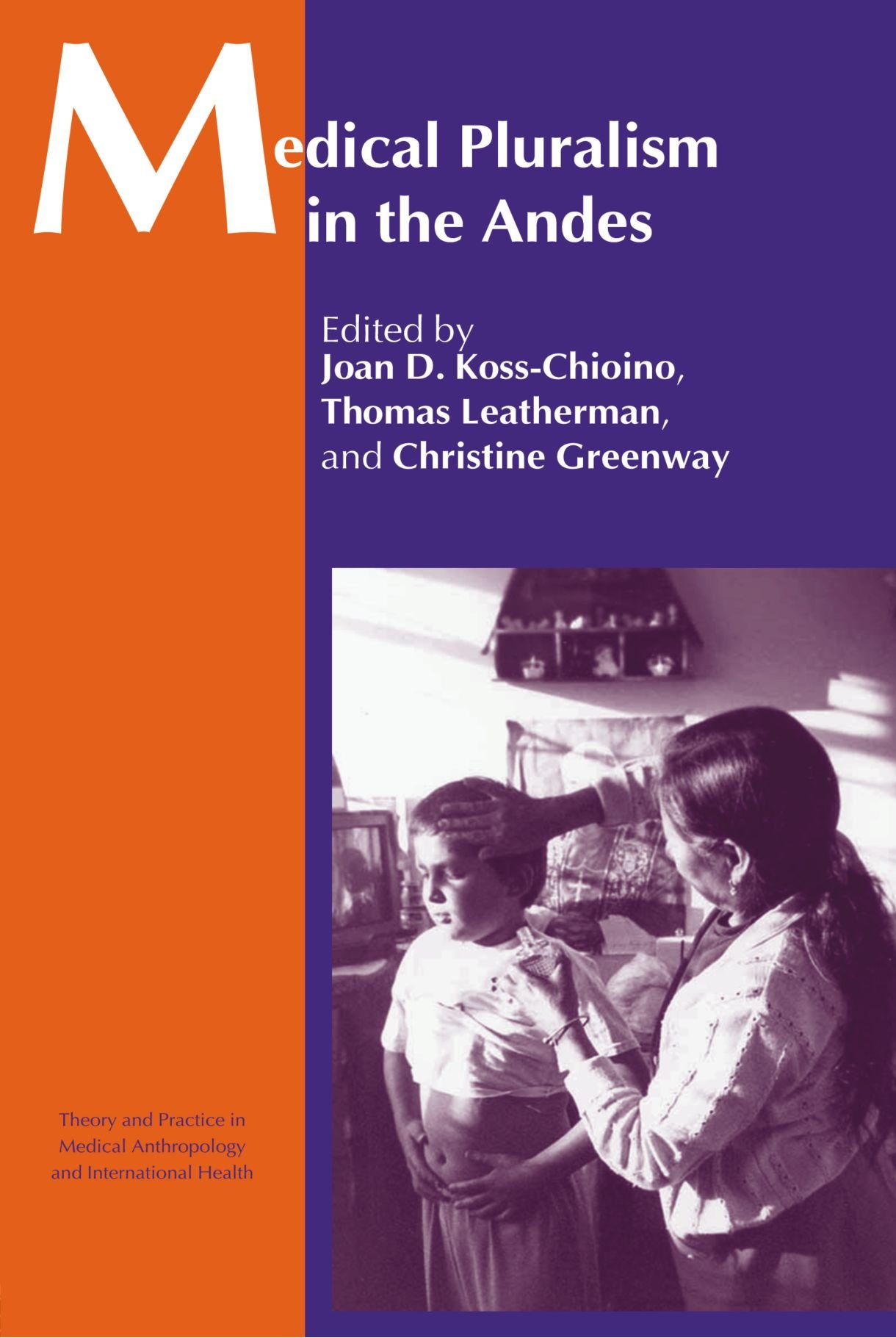 Rural Health Services -- Ecuador. Cultural Diversity -- Peur. Health Behavior -- Peur. Health Services, Indigenous -- Peur. Indians, South American -- Peur. We examined two dimensions of Maasai and Koore ethnomedicine motivated by etic categories based on an assumed opposition of traditional vs biomedical knowledge. Consistent with their greater economic, social, and spiritual reliance on livestock, the Maasai showed higher levels of expertise in EVM compared to the Koore 82 versus 60 , although both groups displayed consensus. In general, these findings support previous work documenting high levels of consensus on EVM in smallholder societies [ 38 , 62 ] It was the Koore, however, who had greater VB expertise and also consensus on VB.

This result is particularly surprising given the Maasai, due to differences in herd sizes and local disease ecology, should be more frequent users of veterinary pharmaceuticals. This uncertainty may have pressured Koore to seek out and accept knowledge from professional livestock health workers, thereby promoting the horizontal peer and oblique older peer transmission of VB knowledge.

Theoretically, horizontal and oblique transmission can result in high levels of cultural consensus and rapid cultural change when compared to vertical transmission parent to child [ 94 , 95 ]. Rapid cultural change may have been selected for as the Koore descended into the lowlands, expanded their herds, and experienced more livestock disease. Understanding the transmission dynamics of EVM and VB knowledge will be important because who transmits information and how information is transmitted e.


In both populations and in support of earlier studies [ 33 , 42 , 43 ] age demonstrated a positive relationship to EVM. However, this relationship held only until the age of about 65, after which the relationship between EVM and age started to decrease. These associations with individual attributes may reflect how differing cultural histories of livestock disease impact the dynamics of knowledge transmission. Partially, these differing histories are due to the prevalence of livestock disease in areas traditionally inhabited by the Maasai and the Koore as well as the movement of livestock across the landscape.

The Maasai inhabit warmer lowlands areas where common parasitic vectors of livestock disease Trypanosoma congolense are more common in comparison to the cooler highland environments traditionally favored by the Koore [ 96 , 97 ]. Maasai transhumance further increases interactions among and between livestock and wildlife herds, elevating the risk of disease transmission [ 98 , 99 ]. This pattern of transmission is consistent with the high levels of consensus and expertise displayed in the Maasai and may underlie the lack of association with gender prediction 2 , education levels prediction 3 , market integration prediction 4 , or interaction with veterinary professionals prediction 5.

In contrast to the Maasai, the smaller and less mobile herds of the Koore may have been insulated from disease in the highlands of the Amaro Range. Although historical data is not available for the Koore, informants were adamant that livestock disease was more prevalent in the lowlands. Lower disease frequencies, combined with the less central role of livestock within Koore livelihoods, may have minimized selection for the widespread integration of EVM into Koore culture.

Consequently, the evolution and transmission of EVM was more likely to be a function of individual experience among the Koore, which seems to be supported by our results finding that herd size and gender were significantly associated with EVM expertise in the Koore.

Such complementarity is consistent with some ethnobotanical studies [ 14 , 17 , 28 ] and we do not find evidence that EVM and VB are competing knowledge bases [ 26 ]. A recent study among the Maasai, however, did find that reliance on traditional healers and lay treatment of antibiotics were negatively associated with use of professional veterinarians [ 6 ]. Limitations associated with the current study point to productive avenues for future research.

Future analyses might explore the structure of pooled items from EVM and VB scales to reveal dimensions emerging from Maasai and Koore patterns of veterinary practice. We might find, for example, that facets of both traditional and biomedical knowledge cluster in medical syncretism reflecting local adaptation.

Perspectives such as socioecological systems theory [ ] will be instrumental given ongoing changes in the economic, social, and ecological spheres that are multivariate, nonlinear, and generate complex feedback loops [ 73 , ]. These changes, including decreasing levels of transhumance and an increasing reliance on crop cultivation, may impact the distribution of knowledge. A counterbalance to this trend could be increasing reliance on livestock-keeping due to uncertainties of climate change [ 1 ], which may ensure knowledge is transmitted to most members within a society.

Methodologically, variables meant to quantify integration with market-economy and the professional veterinary sector were scales based upon yes-no responses e. These scales only measure the existence and not the extent of integration. If extent was better operationalized we may have discovered effects of modernity variables on EVM and VB expertise. However, this the lack of association between modernity and expertise is consistent with earlier findings [ 44 , 56 ].

Second, group differences in VB expertise and consensus could be an artifact of the VB questionnaire.


For example, we may expect differences if the Maasai have access to a greater variety of pharmaceuticals and individuals vary in their favorite medicines e. Alternatively, medicines used to quantify VB expertise might vary in their histories of use within groups. Where possible, future studies should consider gathering drug-specific data, including aspects of the pharmacopeia, when a particular drug was introduced into a community, and by whom it was introduced by e. Livestock-dependent populations in low-income countries continue to diagnose and treat livestock diseases by themselves.

Self-treatment ensures that the traditional ethnoveterinary and biomedical knowledge bases within these groups are linked with herd productivity and so ultimately livelihood security. Here we showed that EVM and VB coexist differently, are associated with different individual attributes, and display varying levels of consensus across two East African agropastoral groups, the Maasai of Tanzania and the Koore of Ethiopia. In contrast, the Koore had higher expertise in VB knowledge and, unlike the Maasai, displayed consensus on this knowledge base.

We argue these variations in expertise, consensus, and patterns of coexistence between the two knowledge bases reflect differences in the culture-history of animal husbandry and the ecologies of disease within each group. Future work should examine how differences in transmission impact the distribution and coexistence of EVM and VB.

Expansion of this research to include more livestock-dependent populations will be important to understand quantitatively how cultural differences impact EVM and VB. Considerations of these effects will be necessary to develop approaches to respond to future disease outbreaks, maintain the efficacy of pharmaceutical drugs, and aid efforts to reduce the emergence and evolution of antimicrobial resistance. We are grateful for the invaluable input of Maasai and Koore study participants and village chairmen of focal villages. Douglas R. The datasets generated and analyzed during the current study are not publicly available given continuing publication efforts but are available from the corresponding author upon reasonable request.

MAC was responsible for study design, data collection, and data analysis. All authors read and approved the final manuscript.

Not applicable. Individual data is not linked to identifying information. Informed consent was attained through written record among Maasai and Koore. Skip to main content Skip to sections. Advertisement Hide. 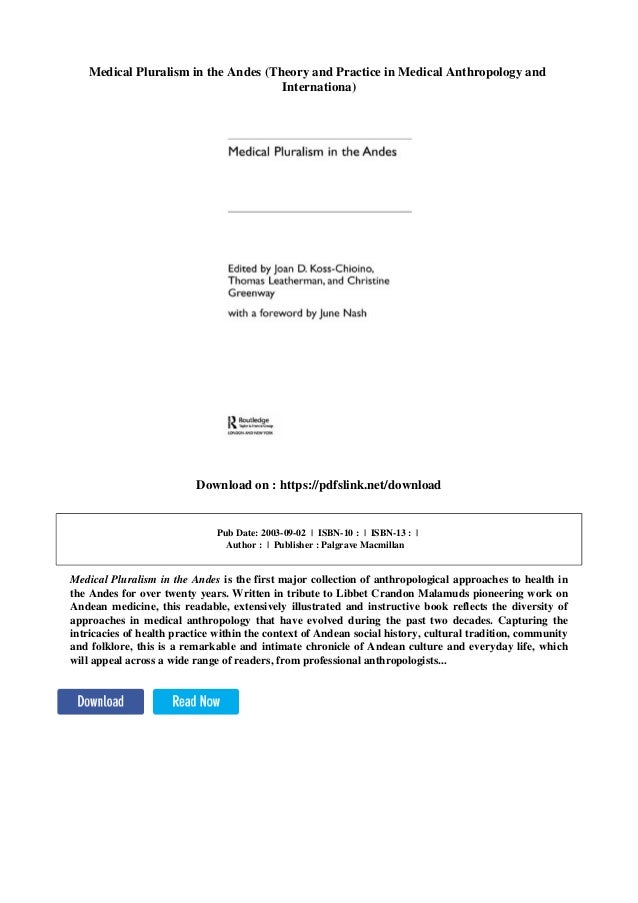 Download PDF. Journal of Ethnobiology and Ethnomedicine December , Cite as. Medical pluralism and livestock health: ethnomedical and biomedical veterinary knowledge among East African agropastoralists. Open Access. First Online: 21 January Background Human and animal health are deeply intertwined in livestock dependent areas. Conclusions Variation in consensus and the correlates of expertise across the Maassi and the Koore are likely related to differences in the cultural transmission of EVM and VB knowledge.

Background Animal husbandry systems are an expanding sector of agricultural production in low-income countries where they are driven by increasing global demand for meat and milk, and climatic changes unfavorable to crop production [ 1 , 2 , 3 ]. Correlates of expertise Research on the correlates of traditional medical expertise has largely emphasized ethnobotanical knowledge of plants used to treat human conditions [ 26 , 28 , 30 , 31 , 32 , 33 ] although the same plants may be used to treat livestock [ 34 , 35 , 36 , 37 , 38 , 39 , 40 ].

Livestock are also of symbolic importance, particularly cattle milk, which is integrated into age-set ceremonies and used to confer blessings [ 75 , 76 ] The diverse roles of livestock ensure that EVM and VB remain vital for the sustainability of Maasai livelihoods. 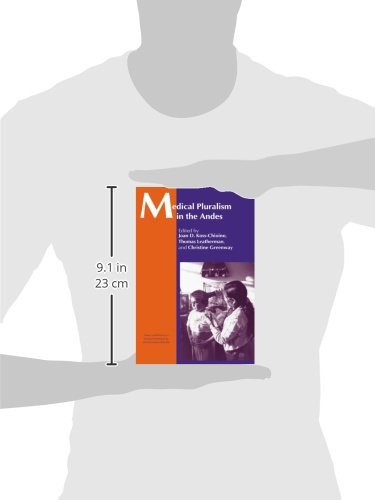 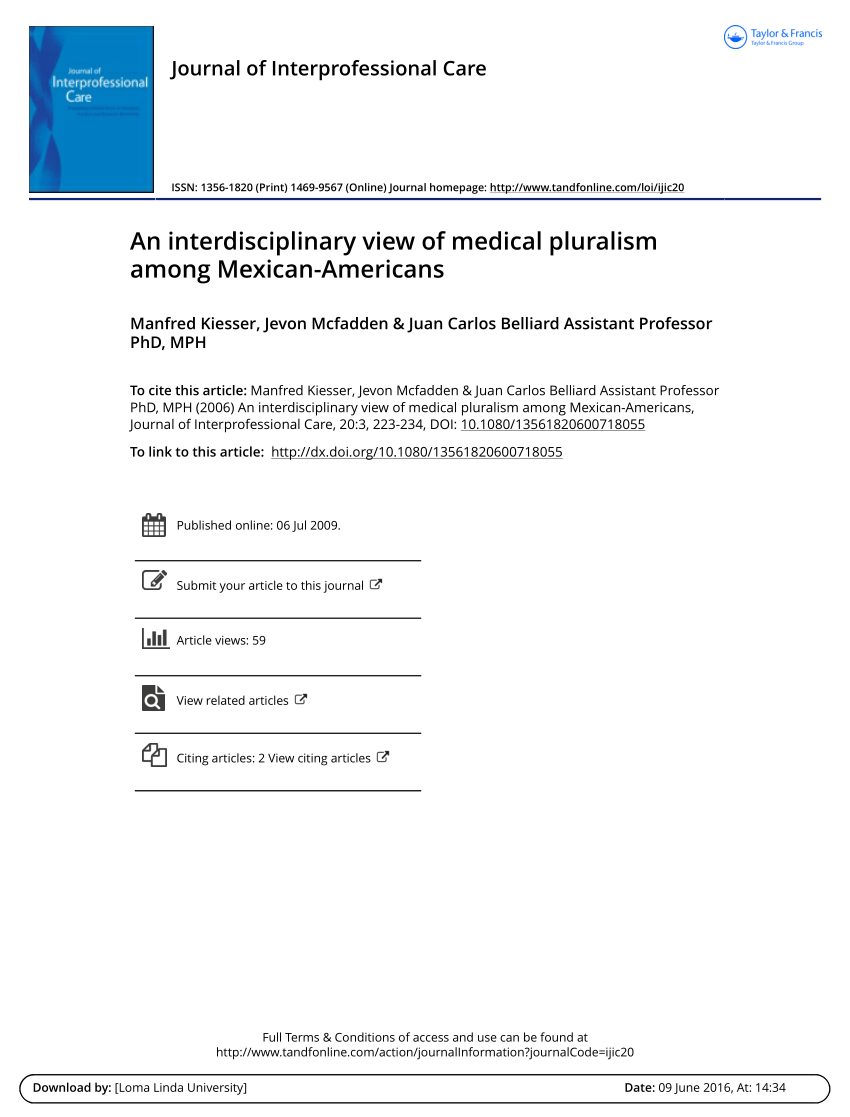 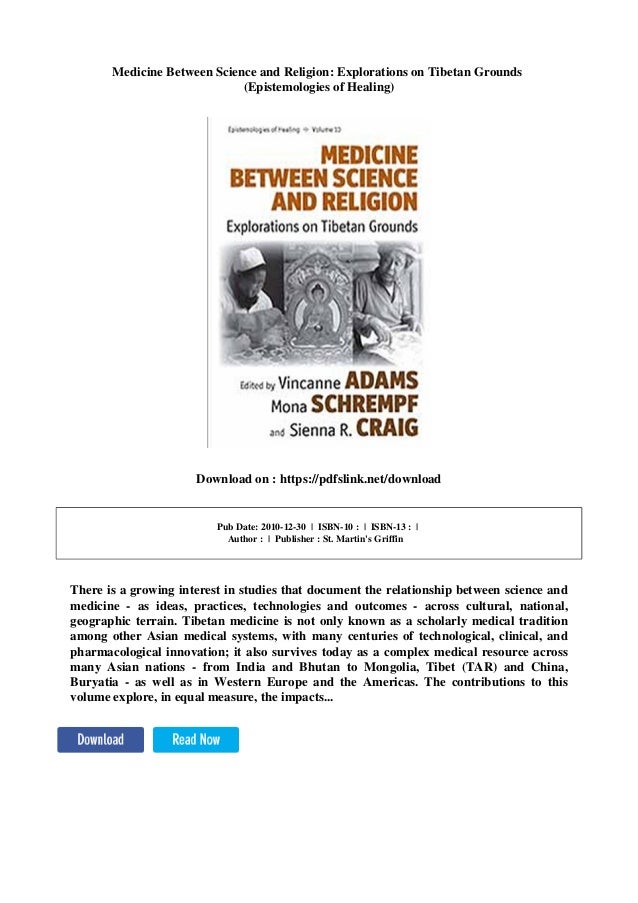