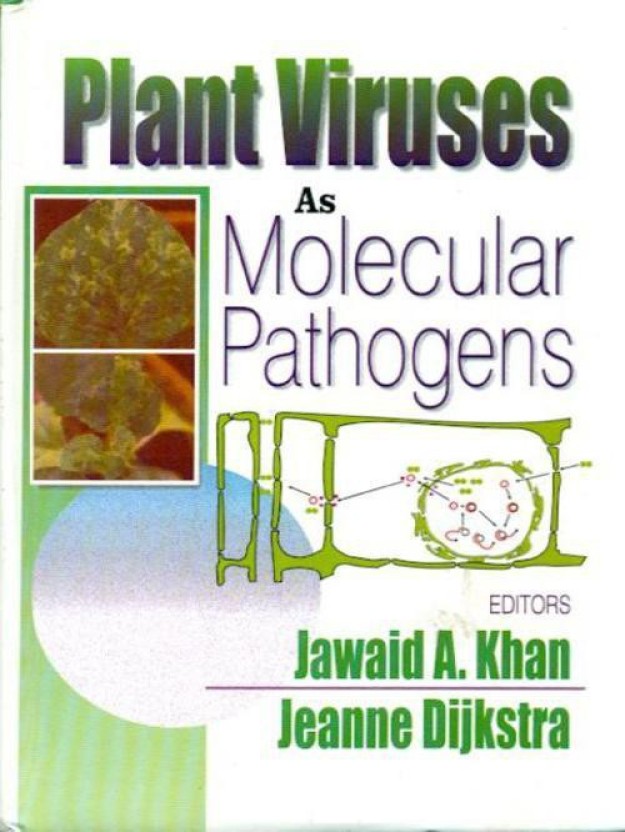 Compare characteristics such as overall size, shape, and coloration; leaf shape, size, coloration, and distribution; root distribution and coloration; and bark, stem or trunk texture and coloration. It is also important to note normal events, such as leaf drop, that may occur in a healthy plant. For example, some holly species normally drop leaves in the spring. The affected parts of the plants should also be noted.

Are there symptoms on the roots, leaves, stems, flowers, or fruit?

Is the entire plant involved? Is only one limb or side of a plant involved? Answers to these questions can assist in the identification of the problem. Identify characteristic symptoms. Describing the characteristic symptoms exhibited by a specimen can be very difficult to do accurately. Because of this, it is often difficult, if not impossible, to determine what is wrong with a plant when a person is describing symptoms over the phone. As a test of this you may want to take a plant exhibiting symptoms and have three different individuals describe the symptoms that they observe on a sheet of paper.

Next, compare the descriptions.

It is important to look for a progression of disease symptoms in plants exhibiting problems. In some cases, such as improper herbicide usage, symptoms observed may be similar to spots present as a result of an infectious agent. The difference is that with herbicide injury, the symptoms usually appear suddenly and there is no observable progression of symptoms. The spots may also follow spray patterns of the herbicide.

Herbicides, such as 2,4-D, can cause leaf distortion which may be confused with viral diseases. However, when new leaves form, they will generally be free of symptoms, indicating a lack of symptom progression. Identify symptom variability. Variations in symptoms expressed by diseased plants may lead to an improper diagnosis. These variations can result from a couple of factors. It is possible that there is more than one problem present, and in some cases there may be more than one pathogen infecting a plant.

Symptoms associated with these infected plants may be significantly different from the symptoms expressed in response to each of the different pathogens acting separately. The disease symptoms exhibited by multiple pathogens infecting a plant may be either more severe or less severe than if the plant were infected with just one of the pathogens.

This is commonly seen in multiple infections due to viruses. An example of this is shown in Figure 1 which shows peach seedlings infected with single or multiple viruses. The seedling on the left is infected with both Prune dwarf virus and Prunus necrotic ringspot virus.


Signs may include the mycelia of a fungal agent, fungal spores, and spore-producing bodies. Indications of insects causing problems may include the actual insect, insect frass, mite webbing, and insect eggs. Signs are much more specific to disease-causing agents than are symptoms and are extremely useful in the diagnosis of a disease and identification of the agent causing the disease. The use of a hand lens and a knife can be valuable for a diagnostician in the field.

Cutting into the bark of ornamental plants and trees at the soil surface may lead to the observation of mycelial mats of root rot fungi such as Armillaria spp. Figure 2. Bacterial ooze can be observed by cutting stems and placing them in water Figure 3. Masses of different spores such as rust spores Figure 4 on leaves can also be important in disease diagnosis.

Powdery mildews are typically diagnosed by the observation of the gray to white mycelia and conidia observed on the surface of leaves and flowers Figure 5.

trimbarsungtalt.tk Dissecting and compound microscopes are useful for the observation of specific spores and spore structures, and can lead to further identification of possible disease agents. Knowledge concerning the use of microscopes and a hand lens is vitally important to the diagnostician. Signs of plant disease agents can often be overlooked unless careful observations are conducted. Signs are not visible when taking a quick ride by plants looking through the windshield of a truck and may not even be visible to the naked eye.

For example, is a wilt observed correlated with a disruption of the vascular system which may be indicated by browning of the vascular system or are the roots of the plants abnormal including rots, decreased feeder roots, etc. The symptoms of some diseases are most commonly seen on specific plant parts and this observation can be important in diagnosis. Check distribution of symptoms. One of the first things that a diagnostician should note is how the diseased plants are distributed over the affected area.

Are they distributed uniformly across an area or are they localized? Is there a definite pattern to the distribution? For example, does it occur only along the edges of a greenhouse near open windows, next to roadways or driveways, in low spots of a field, along a planted row, or is it affecting plants at random in a field? This distribution can be especially important in looking at the possibility of non-infectious problems, such as improper herbicide use or various soil factors A uniform pattern on an individual plant and uniform damage patterns over a large area are generally not associated with biotic agents, but are usually due to abiotic agents.

How prevalent is the problem? Are all plants affected? Infectious problems generally occur over time and there is a progression of symptoms. Rarely will all of the plants be affected. Generally, disease problems caused by biotic agents will be observed when they are causing problems on a low percentage of plants at least at the start of the disease, unless there were extenuating circumstances, such as the use of infected seeds. What has been the progression of symptoms on plants in the affected area? If the symptoms all appeared at the same time and there has been no further development of symptoms, this would indicate a possible episodic event such as a change in temperature or possible improper chemical usage.

If however, the symptoms started in one area and slowly spread to other areas and the severity of disease symptoms changed over time, this would be more indicative of the presence of a biotic agent. Biotic agents can also include insects and mammals, such as voles, which may be feeding on plants in an area.

Review the cultural practices and growing environment. It is vital that a diagnostician question the activities that have been conducted around the affected plants. Information pertaining to the growing environment to which the affected plant has been exposed is a vital piece of the puzzle. It is especially important to document changes in the environment. Environmental factors to consider include: extreme temperatures freezing and heat , rainfall, hail, lightning, prolonged drought, temperature inversions important in possible air pollutant damage and pesticide drift and prevailing winds.

All of these abiotic factors can be important to the problem. Site factors such as soil type, possible drainage problems, and soil pH should also be evaluated. Cultural and maintenance activities can be significant. What pesticides or other chemicals have been applied? At what rate and when were they applied? Who applied the chemicals?

What equipment was used in its application? What other activities have occurred?

Has someone been mowing in the area? Has the highway department been working along the roadway, possibly applying herbicides? Have any unusual occurrences or weather patterns been noted? Many times careful investigation by the diagnostician is required because, in some cases, someone may have done something improperly and may be unwilling to admit their error. Sometimes neither symptoms nor signs provide enough specific or characteristic information to decide the cause of an infectious plant disease. In such cases, it may be necessary to bring a sample back to the laboratory for further tests to isolate and identify the causal agent.

This can be a time-consuming and labor-intensive process that takes specialized skills. Incubation of plant material. One of the first steps when getting back to the laboratory may be to place a sample of the diseased tissue under conditions that will allow an infectious agent to grow and possibly induce sporulation. 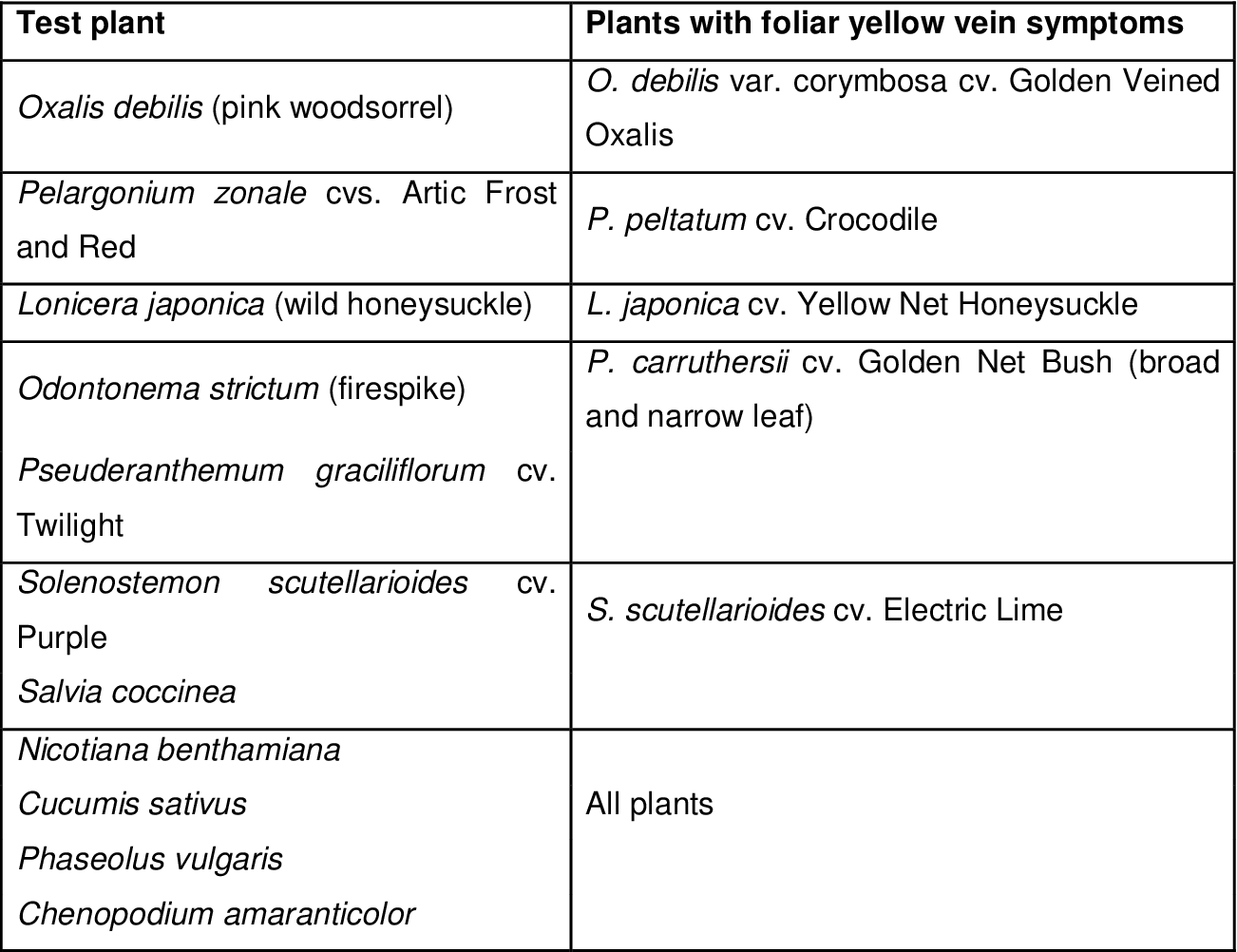 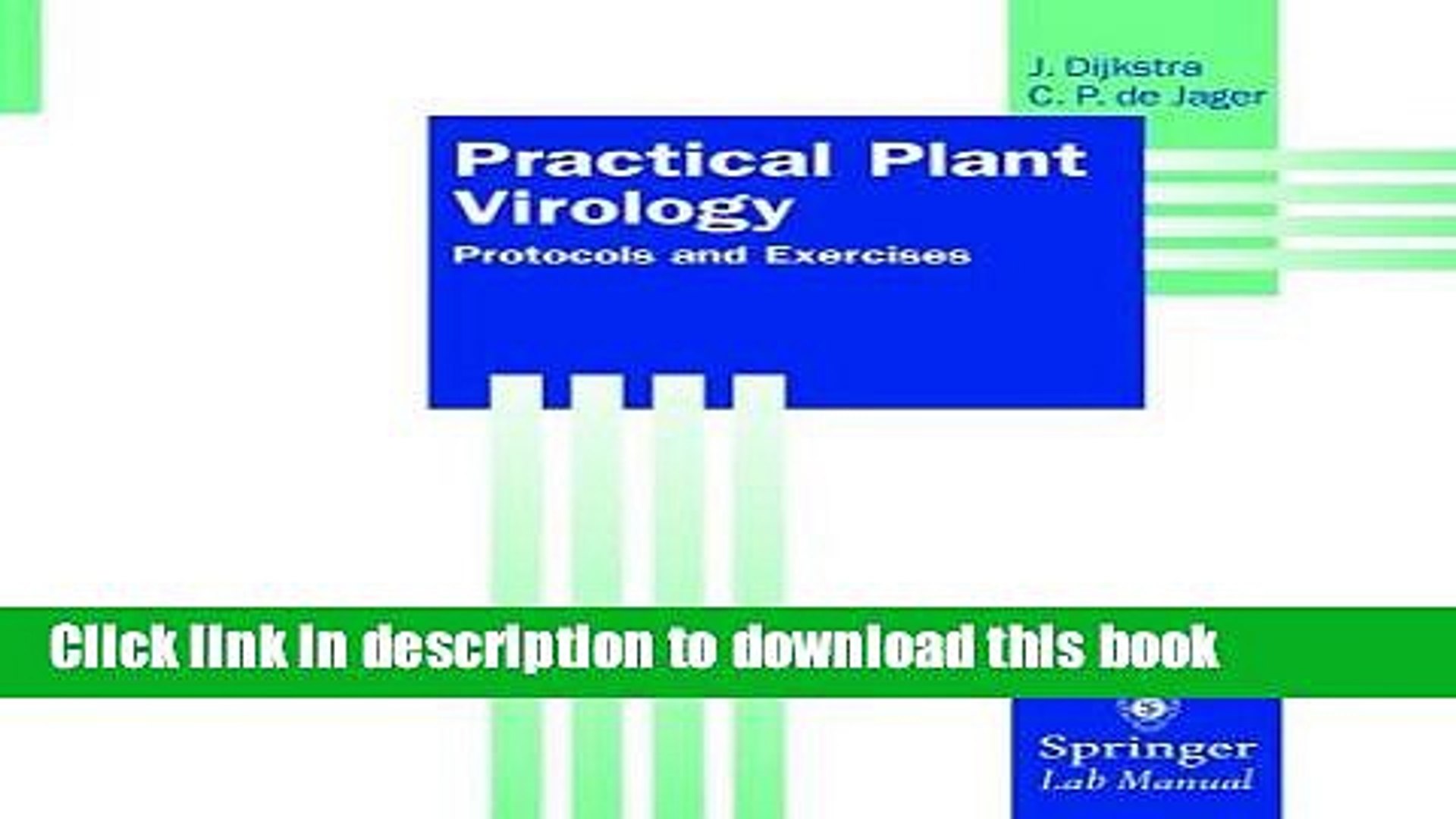